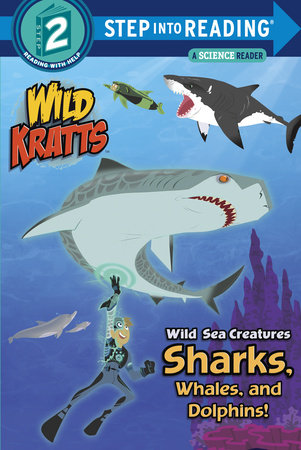 PBS’s successful animated show Wild Kratts joins the adventures of zoologists Chris and Martin Kratt as they travel to animal habitats around the globe. Along the way, they encounter incredible creatures while combining science education and fun. Boys and girls ages 4 to 6 will dive into this Step 2 Reader with the Kratt brothers as they activate their Creature Power Suits to swim with sharks, whales, and other wild sea creatures!
Step 2 Readers use basic vocabulary and short sentences to tell simple stories. For children who recognize familiar words and can sound out new words with help.

Brothers Chris Kratt and Martin Kratt are zoologists by training who have built a family entertainment brand based on their enthusiasm for animals and their wild popularity with a family audience. Since founding their production company Kratt Bros. Co. in 1993, they have created and executive produced over 200 episodes of four successful television series: Kratts’ Creatures, Zoboomafoo with the Kratt Brothers, Kratt Bros. Be the Creature, and Wild Kratts. They star in these programs playing themselves and are directors, scriptwriters, authors, and wildlife cinematographers, ever in the pursuit of “creature adventure.” 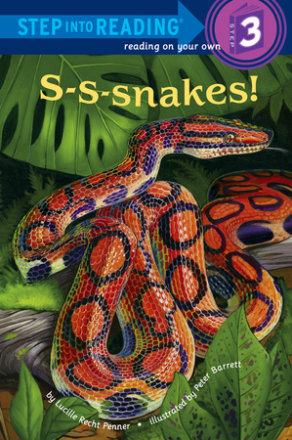 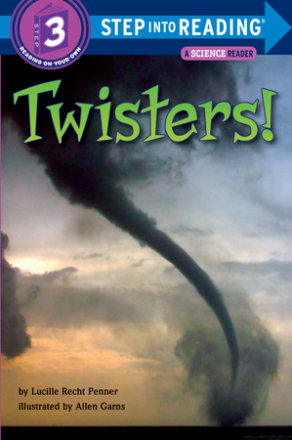 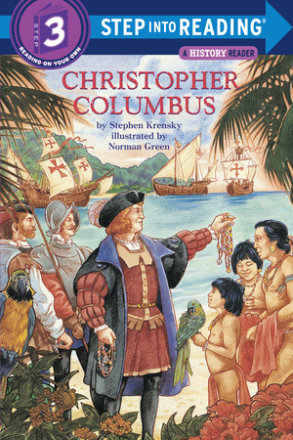 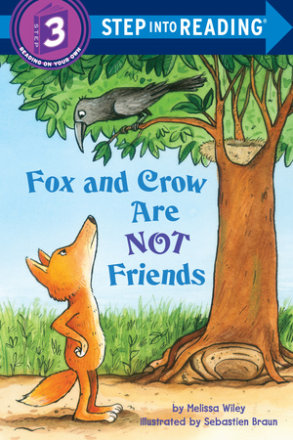 Fox and Crow Are Not Friends 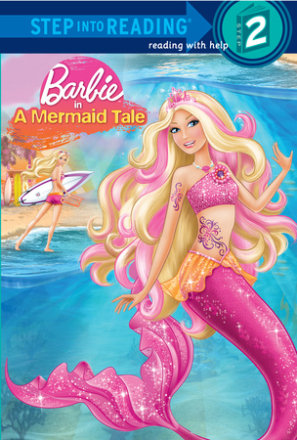 Barbie in a Mermaid Tale (Barbie) 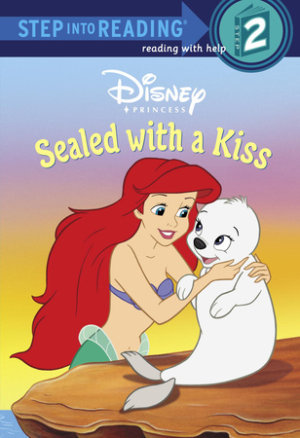 Sealed with a Kiss (Disney Princess)
My Book List Stay in the Know
Sign up for our newsletters and get updates on the latest book releases, sweepstakes, and exclusive content!
Book Finder Site Map