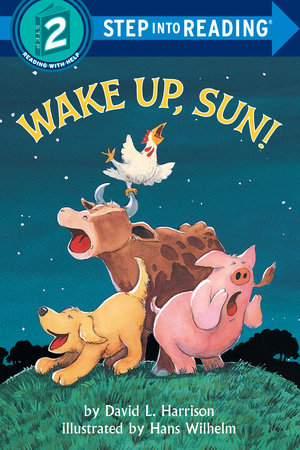 Illus. in full color. "A comedy about a menagerie of barnyard animals who mistakenly think the sun has forgotten to rise. Designed for children just beginning to read, the story's vocabulary is simple, yet is smoothly written. A good choice."--Booklist.

Step into Reading author and Christopher Medal winner David Harrison's poems and stories have been widely anthologized and translated. Total sales of his books exceed fifteen million. David’s work has been presented on national television and radio. Harrison has been a musician, scientist, editor, and businessman. He holds degrees from Drury, Emory, and Missouri State universities. He is poet laureate of Drury University. He lives with his wife Sandy in Springfield, Missouri.

With over 42 million books in print, Hans Wilhelm is one of America's most popular author/illustrators of children's books, including I'll Always Love You for Random House Children's Books. Many of his 200 books have been translated into 20 languages and have become successful animated television series that are enjoyed by children all over the world. His books have won numerous international awards and prizes. His work can be found in the permanent collections of the Mazza Museum of Art at University of Findlay, Ohio (the world's first and largest teaching museum devoted to literacy and the art of children's picture books), the Dodd Center at the University of Connecticut, the Kerlan Collection at University of Minnesota, and the de Grummond Collection at the University of Southern Mississippi.Hans was born in Bremen, Germany. He lived for many years in Africa before moving to America. He now lives in Weston, Connecticut, in an old farmhouse with his artist wife, Judy Henderson. 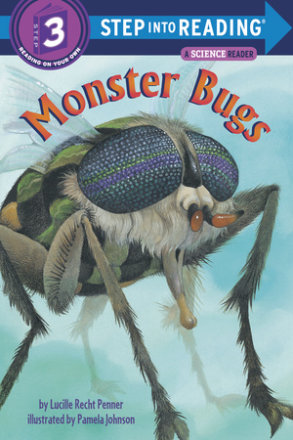 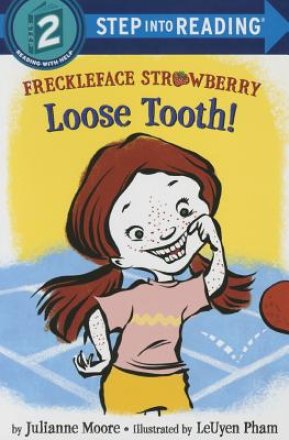 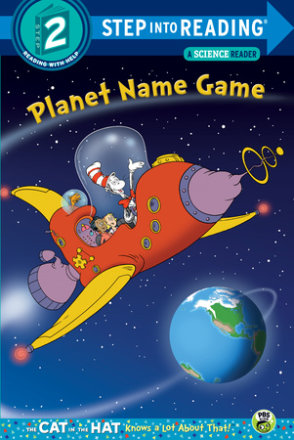 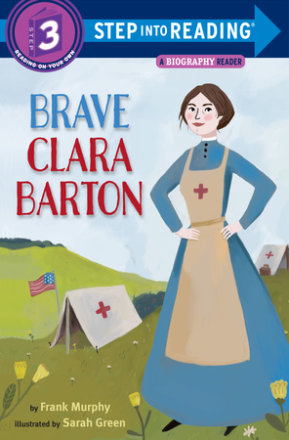 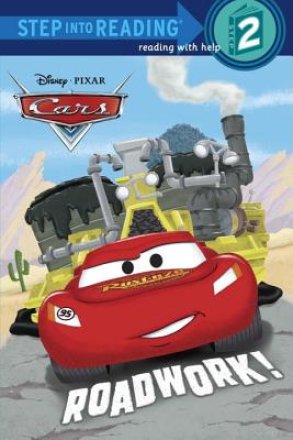 Roadwork! (Disney/Pixar Cars)
My Book List Stay in the Know
Sign up for our newsletters and get updates on the latest book releases, sweepstakes, and exclusive content!
Book Finder Site Map