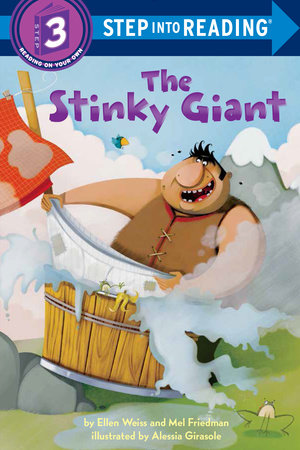 Pepper and Jake love herding sheep in the little valley where they live. But there's a problem— a big problem. Urk, a giant who lives on a nearby mountain, is big and stinky and doesn't care that dumping dirty laundry water in the nearby stream causes a flood down below every single week. So Pepper and Jake hike to Urk's mountaintop lair to confront him. But there's no reasoning with a giant, especially one who gives cryptic puzzles to solve. If the kids can solve it, Urk will move away. If not, Pepper and Jake (and their sheep) will be the featured ingredients in Urk's next bowl of smelly soup!

ELLEN WEISS and MEL FRIEDMAN have written hundreds of books for kids of all ages. They've collaborated on dozens of books, including The Tiny Parents, The Adventures of Ratman, The Curse of the Calico Cat, and The Poof Point. They live in New York City and the Berkshires.

ALESSIA GIRASOLE has been drawing since early childhood and realized early on that her hobby could actually be a rewarding career. She illustrates children's books and games. 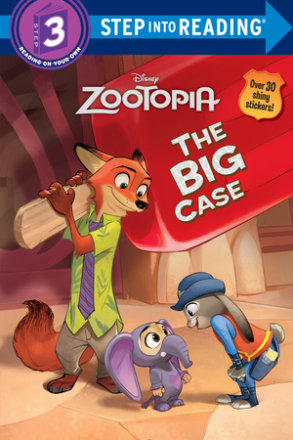 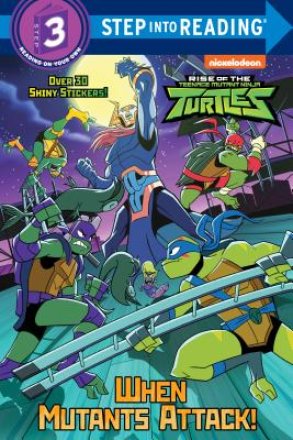 When Mutants Attack! (Rise of the Teenage Mutant Ninja Turtles 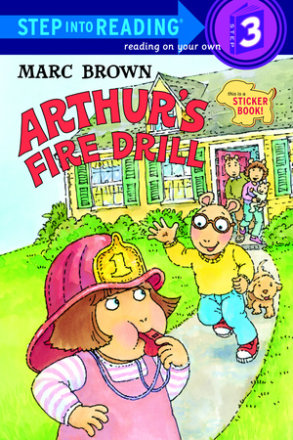 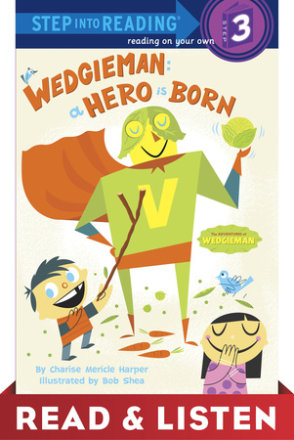 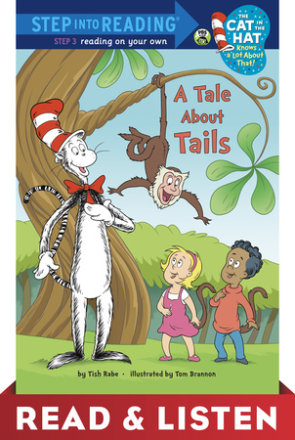 A Tale About Tails (Dr. Seuss/Cat in the Hat) Read & Listen Edition
My Book List Stay in the Know
Sign up for our newsletters and get updates on the latest book releases, sweepstakes, and exclusive content!
Book Finder Site Map