The Berenstain Bears Ride the Thunderbolt 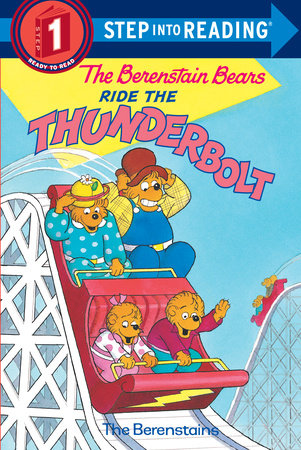 Climb in and hold on tight! Kids will love spending a day at the Bear Country Amusement Park, where they'll experience the stomach-dropping, heart-stopping thrills of a giant roller coaster right along with the Berenstain Bears. 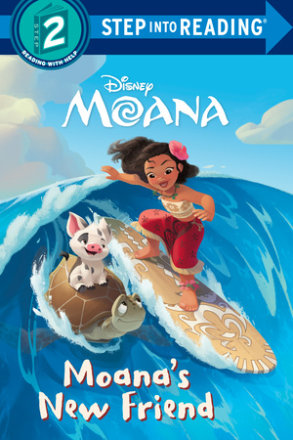 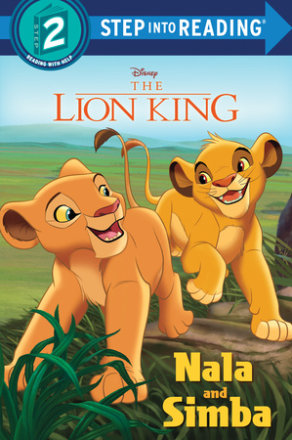 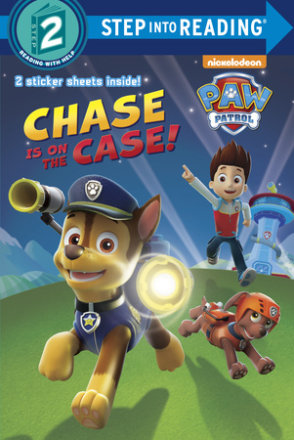 Chase is on the Case! (Paw Patrol) 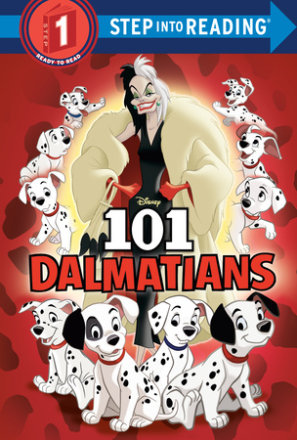 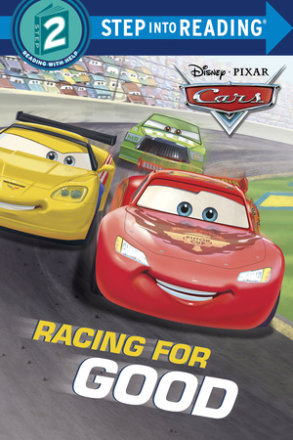 Racing for Good (Disney/Pixar Cars)
My Book List Stay in the Know
Sign up for our newsletters and get updates on the latest book releases, sweepstakes, and exclusive content!
Book Finder Site Map