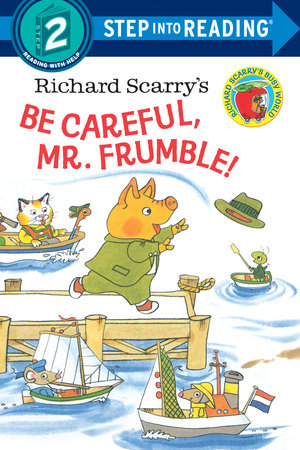 Learn to read with Richard Scarry and Step Into Reading!

The wind has blown away the hat of Richard Scarry’s beloved, bumbling Mr. Frumble—and now he’s in hot pursuit. With chaos and humor at every turn, this Step into Reading Step 2 book will have readers laughing and shouting, “BE CAREFUL, MR. FRUMBLE!”

Step 2 Readers use basic vocabulary and short sentences to tell simple stories. They're ideal for children who recognize familiar words and can sound out new words with help.

RICHARD SCARRY (1919-1994) is one of the world's best-loved children's authors EVER! Generations of children all over the world have grown up spending hours poring over his books filled with all the colorful details of their daily lives. No other illustrator has shown such a lively interest in the words and concepts of early childhood. (Whenever he was asked how old he was, Scarry would always put up one hand and laugh, saying, "five!")

Born in 1919, Richard Scarry was raised and educated in Boston, Massachusetts. After five years of drawing maps and designing graphics for the US Army, he moved to New York to pursue a career in commercial art. But after showing his portfolio to one of the original editors at Golden Books, he found the perfect home for his work. The assignments first given to Scarry tended to be Little Golden Books that featured popular characters of the day, such as Winky Dink, Rudolph the Red-Nosed Reindeer, and Smokey the Bear. Eventually, Scarry created his own original characters, such as Lowly Worm and Huckle Cat. But first came Nicholas, a young rabbit clad in red overalls, for the now-iconic classic I Am a Bunny.

In his extraordinary career, Richard Scarry illustrated more than 150 books, many of which have never been out of print. His books have sold over 100 million copies around the world and are currently published in more than twenty languages. Richard Scarry Jr., also an illustrator, carries on his father's work today under the name of Huck Scarry. Richard Scarry passed away at his home in Gstaad, Switzerland in 1994. He was posthumously awarded a Lifetime Achievement Award from the Society of Illustrators in 2012. 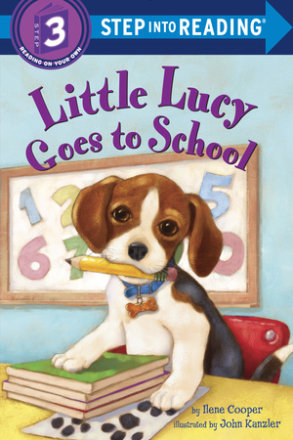 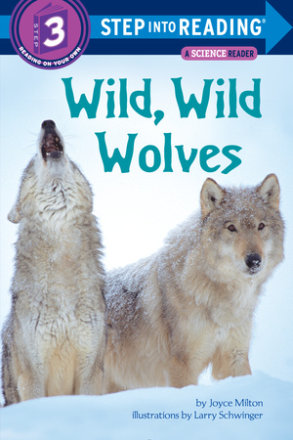 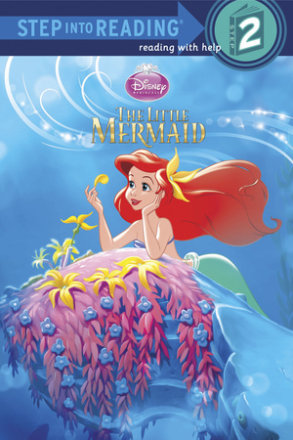 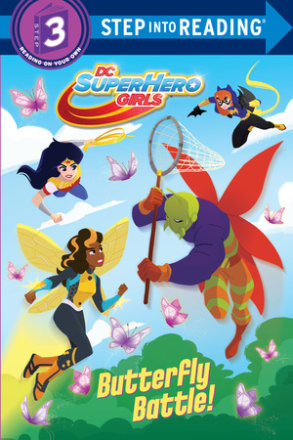 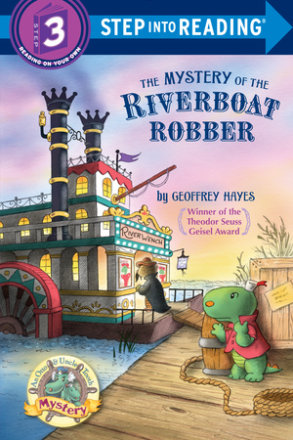 The Mystery of the Riverboat Robber 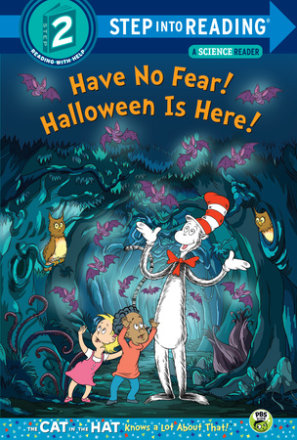 Have No Fear! Halloween is Here! (Dr. Seuss/The Cat in the Hat Knows a Lot About That!)
My Book List Stay in the Know
Sign up for our newsletters and get updates on the latest book releases, sweepstakes, and exclusive content!
Book Finder Site Map