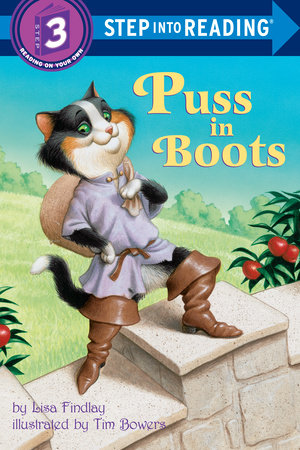 Poor Puss. His lazy life at the mill has changed overnight. The miller’s son, Tom, is ready to abandon Puss in the woods. But Puss has a few ideas about his and Tom’s fate. He slips on a pair of boots, hoists a sack over his shoulder, and sets off to find the creature comforts he knows they deserve. This simple retelling of the classic fairy tale is purrfect for newly independent readers.

Lisa Findlay has written a number of children's books for Random House and Golden Books.

TIM BOWERS studied at the Columbus College of Art & Design and started his career in an advertising art studio before being recruited by Hallmark to design greeting cards. Since then, he has illustrated over thirty-five children’s books, including Pirate's Lullaby and the New York Times bestsellers Dream Big, Little Pig!, written by Kristi Yamaguchi, and Dinosaur Pet, written by Neil Sedaka and Marc Sedaka. His book illustrations have received many state and national awards. He and his wife live in Granville, Ohio. Learn more about Tim's work at timbowers.com. 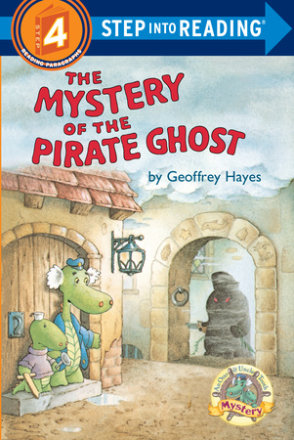 The Mystery of the Pirate Ghost 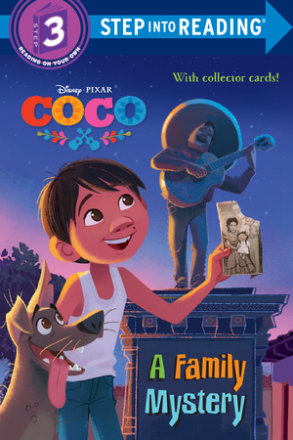 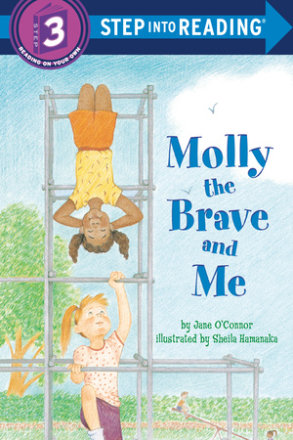 Molly the Brave and Me Too Many Puppies! (Barbie: Life in the Dream House) 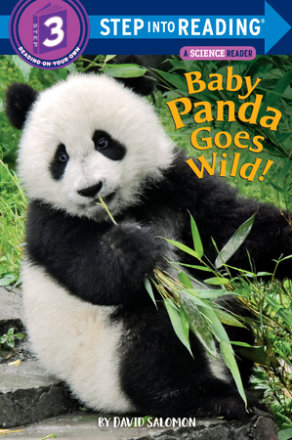 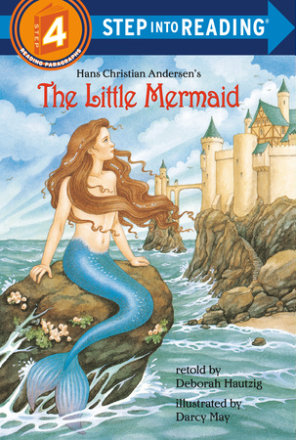 The Little Mermaid
My Book List Stay in the Know
Sign up for our newsletters and get updates on the latest book releases, sweepstakes, and exclusive content!
Book Finder Site Map