Animals Step 1
By
Recommended For 4-6 years 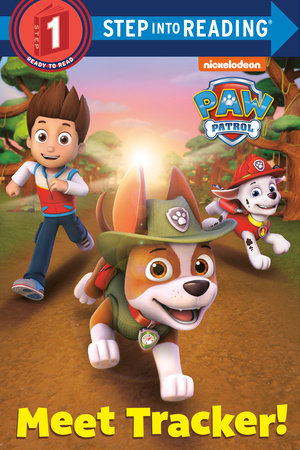 Join Nickelodeon's PAW Patrol as they find adventure and make a new friend. Boys and girls ages 4 to 6 will love this Step 1 Deluxe Step into Reading leveled reader, featuring a shiny cover and over 30 stickers!

Step 1 Readers feature big type and easy words. Rhymes and rhythmic text paired with picture clues help children decode the story. For children who know the alphabet and are eager to begin reading.

Geof Smith is a children’s book author and editor. He doesn’t currently have a pet, but hopes to one day solve crimes with a super-intelligent chimpanzee. He has worked on A New Hope (Star Wars) and Everything I Need to Know I Learned from a Star Wars Little Golden Book, among others. 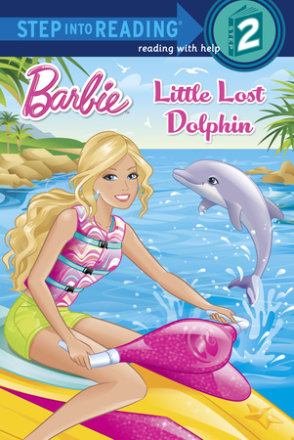 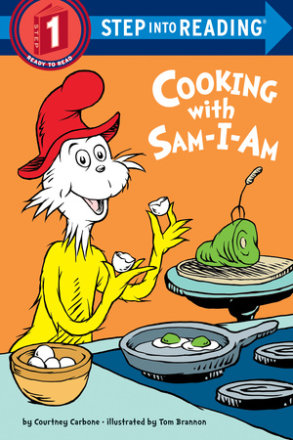 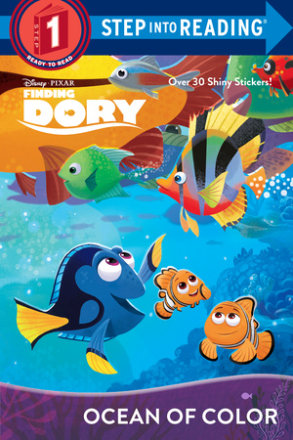 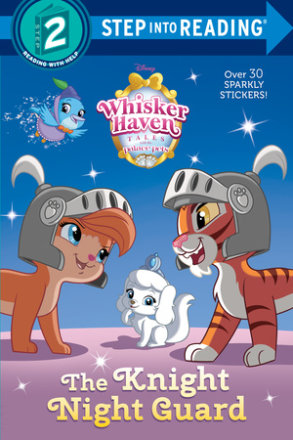 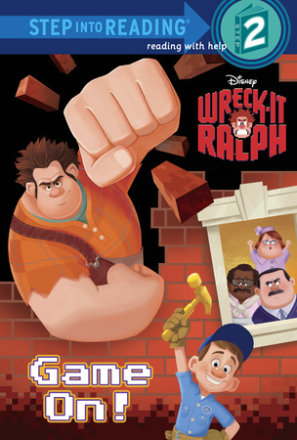 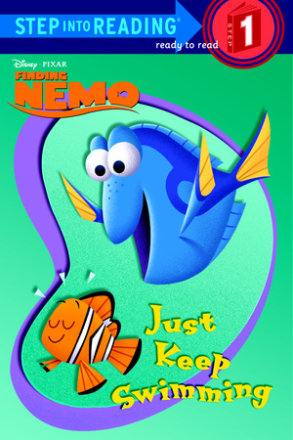 Just Keep Swimming (Disney/Pixar Finding Nemo)
My Book List Stay in the Know
Sign up for our newsletters and get updates on the latest book releases, sweepstakes, and exclusive content!
Book Finder Site Map