Malala: A Hero for All 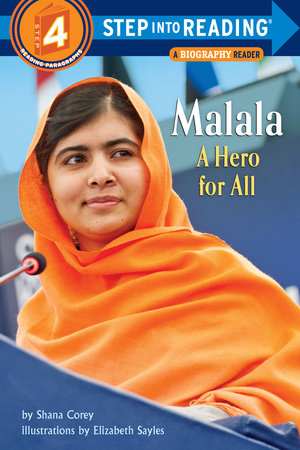 This Step 4 Biography Reader shares the inspiring story of Malala Yousafzai, the youngest recipient of the Nobel Peace Prize. Even as a young girl in Pakistan, Malala spoke up about the importance of girls’ education, via speeches and a blog. Since the Taliban regime was intent on denying girls an education and silencing anyone who disagreed with their laws, this was very dangerous. Malala was shot, but she survived the attack and it did not silence her. In fact, she spoke at the United Nations on her sixteenth birthday, just nine months after she was shot. Malala’s resolve has only magnified her voice, delivering her message of human rights to millions of people.

SHANA COREY is a children’s book editor and author. She writes stories about brave women and girls in history, including Here Come the Girl Scouts!, called “exuberant” in a starred review from School Library Journal, and Mermaid Queen, Players in Pigtails, and You Forgot Your Skirt, Amelia Bloomer! The New York Times recently called Corey a “deft storyteller.”

ELIZABETH SAYLES has illustrated more than twenty-five books for children, including the Step into Reading biography Anne Frank’s Chestnut Tree and the New York Times bestselling picture book I Already Know I Love You by Billy Crystal. The Goldfish Yawned, which she wrote and illustrated, was a Bank Street College Best Children’s Book. She is a professor of illustration at the School of Visual Arts in New York and of illustration and cartooning at the State University of New York at Rockland. She works from her home in the lower Hudson Valley, which she shares with her husband and their daughter. 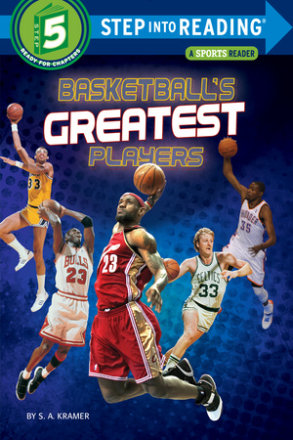 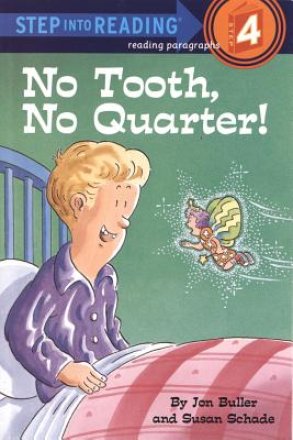 No Tooth, No Quarter! 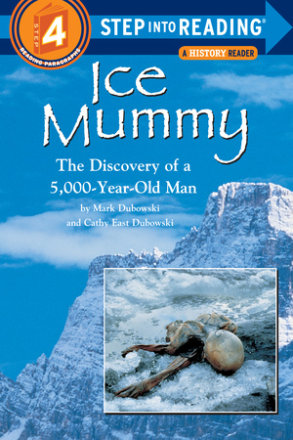 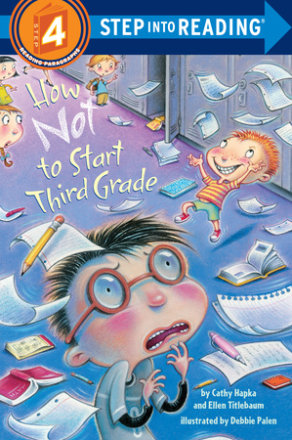 How Not to Start Third Grade 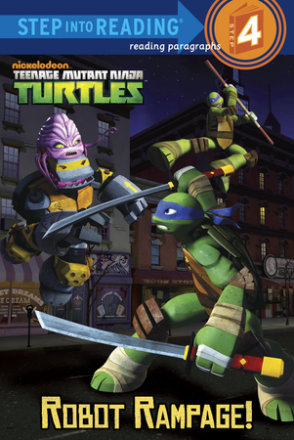 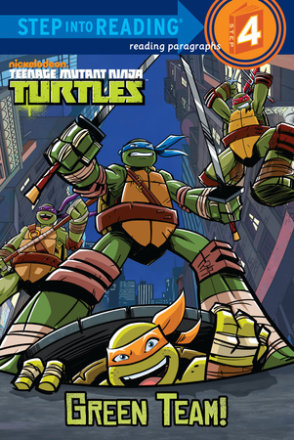 Green Team! (Teenage Mutant Ninja Turtles)
My Book List Stay in the Know
Sign up for our newsletters and get updates on the latest book releases, sweepstakes, and exclusive content!
Book Finder Site Map