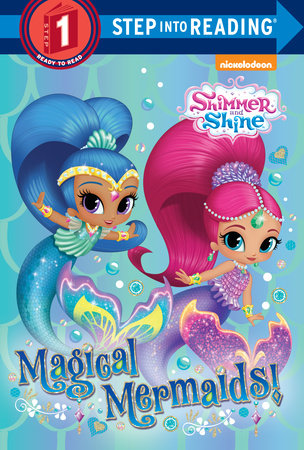 Leah’s day at the petting zoo becomes a magical adventure when Nickelodeon’s Shimmer and Shine lend a hand. Children ages 4 to 6 will love this deluxe Step 1 Step into Reading leveled reader! Step 1 Readers feature big type and easy words. Rhymes and rhythmic text paired with picture clues help children decode the story. For children who know the alphabet and are eager to begin reading.

Dave Aikins grew up in the suburbs of Detroit, immersed in comic books, action figures, and B-movies. In 1991, Dave was somehow persuaded to move to Ohio, studying at the Columbus College of Art & Design. After graduating in 1995, he spent four years working for a large newspaper and a commercial art studio. Now residing outside of Columbus, Ohio, with his wife, energetic son, and multiple cats and dogs, he is currently running Let’s Draw Studio, the freelance illustration company he founded in 1998. 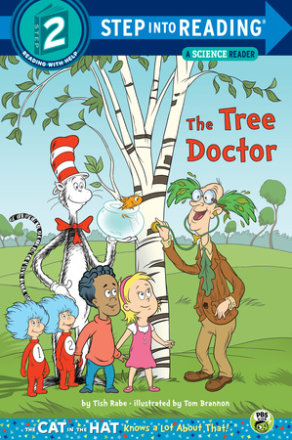 The Tree Doctor (Dr. Seuss/Cat in the Hat) 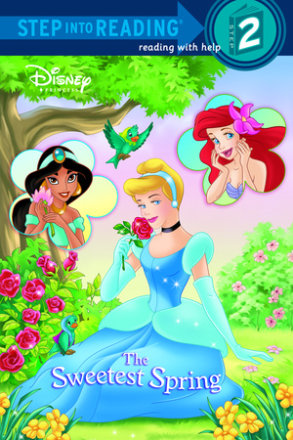 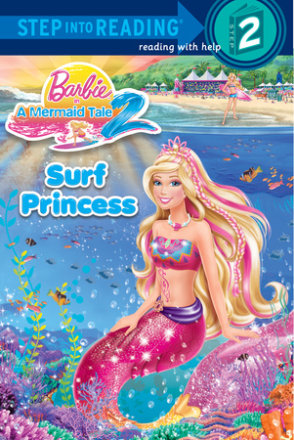 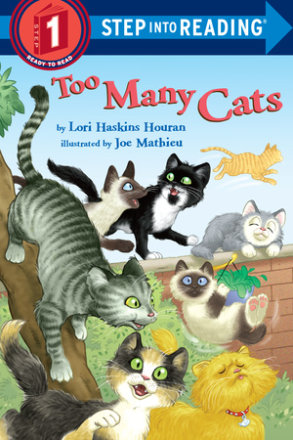 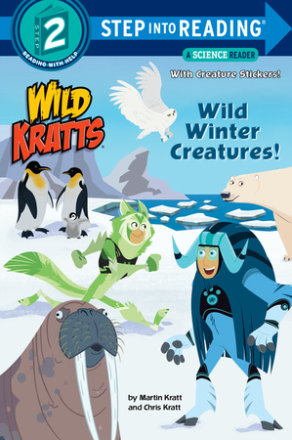 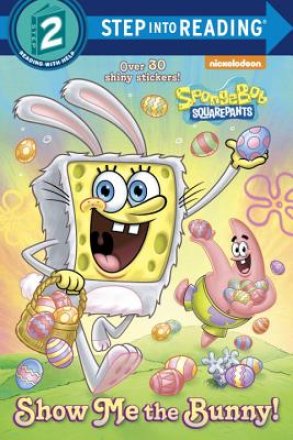 Show Me the Bunny! (SpongeBoB SquarePants)
My Book List Stay in the Know
Sign up for our newsletters and get updates on the latest book releases, sweepstakes, and exclusive content!
Book Finder Site Map