I Love My Mami! (Dora the Explorer) 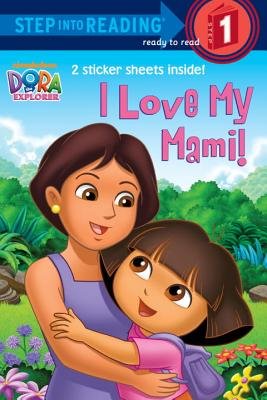 Nickelodeon's Dora the Explorer celebrates her mother on Mother's Day! This Step 1 reader is sure to entertain girls ages 4-6—plus it includes over 30 stickers!

Dave Aikins grew up in the suburbs of Detroit, immersed in comic books, action figures, and B-movies. In 1991, Dave was somehow persuaded to move to Ohio, studying at the Columbus College of Art & Design. After graduating in 1995, he spent four years working for a large newspaper and a commercial art studio. Now residing outside of Columbus, Ohio, with his wife, energetic son, and multiple cats and dogs, he is currently running Let’s Draw Studio, the freelance illustration company he founded in 1998. 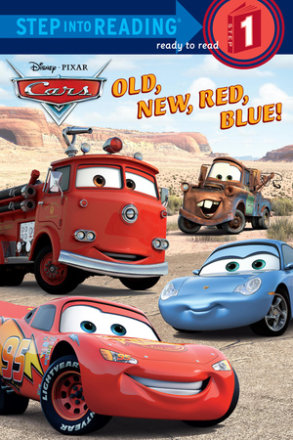 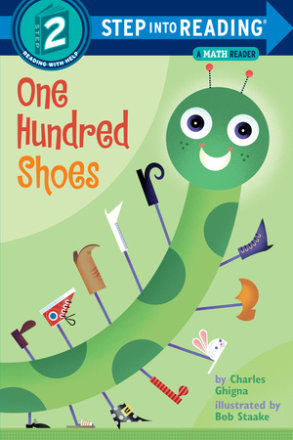 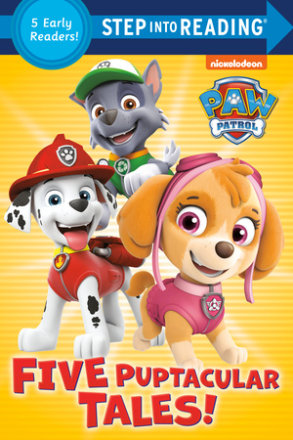 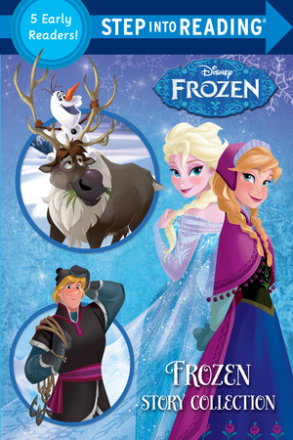 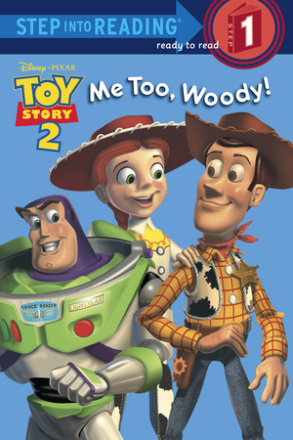 Me Too, Woody!
My Book List Stay in the Know
Sign up for our newsletters and get updates on the latest book releases, sweepstakes, and exclusive content!
Book Finder Site Map