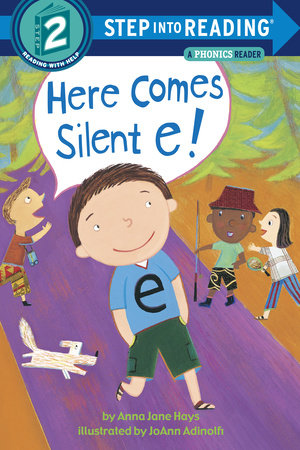 Research shows that early instruction in phonics is the first step to reading success. Well, here “e” comes! This Step 2 Phonics Reader uses rhyme and visual clues to illustrate the important concept of the “silent e”—personified here in our main character!
Anna Jane Hays is a former editorial director and child development specialist for The Children’s Television Workshop. She lives in Santa Fe, NM.

JoAnn Adinolfi was born on Staten Island, New York, and studied at the Fashion Institute of Technology and Art Academy of Munich. She is the illustrator of Here Comes Silent E! by Anna Jane Hays, Mrs. Cole on an Onion Roll: And Other School Poems by Kalli Dakos, Halloween Hoots and Howls by Joan Horton, and Johnny Germ Head by James Quigley. She is also the author-illustrator of Tina's Diner and The Big Adventures of Mr. Small. She lives in Portsmouth, New Hampshire, with her husband and their two children. 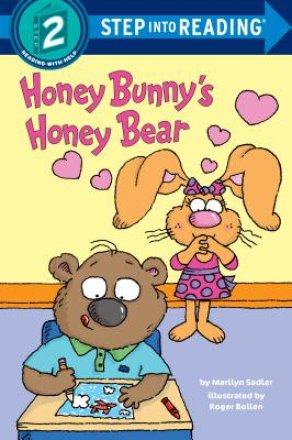 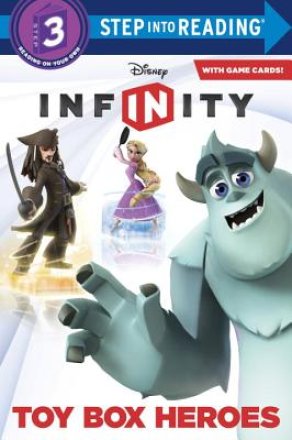 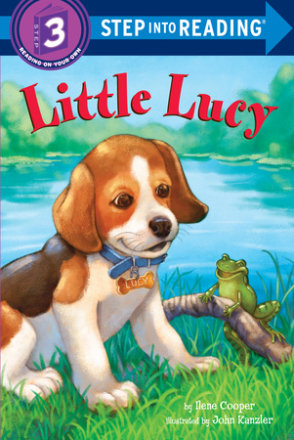 Thomas and the Shark (Thomas & Friends) 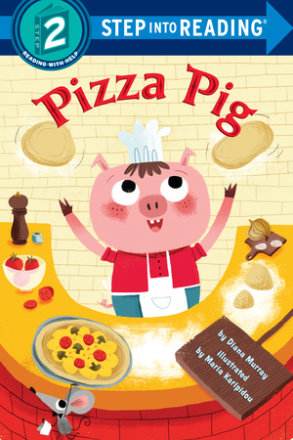 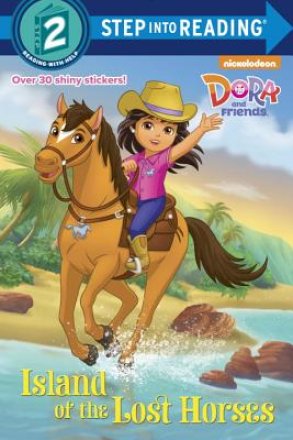 Island of the Lost Horses (Dora and Friends)
My Book List Stay in the Know
Sign up for our newsletters and get updates on the latest book releases, sweepstakes, and exclusive content!
Book Finder Site Map