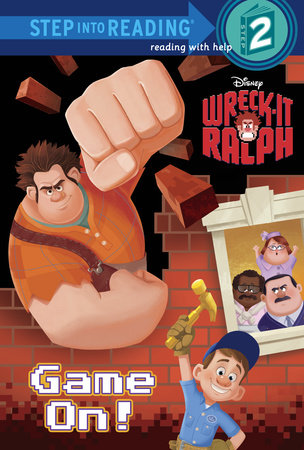 Disney's Wreck-It Ralph is a computer-animated feature film about a video game villain who wants nothing more than to be the good guy for a change. But when Ralph finally gets his chance, he discovers that being the hero isn't as easy as it looks. Soon the entire video game world is at stake, and if Ralph doesn't play to win, it could mean "Game Over" for every game in the arcade! This Step 2 reader based on the film is perfect for kids ages 4-6. 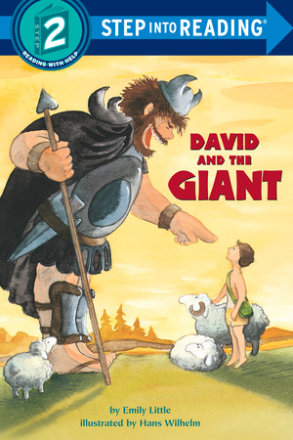 David and the Giant 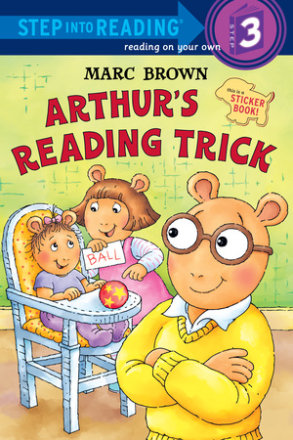 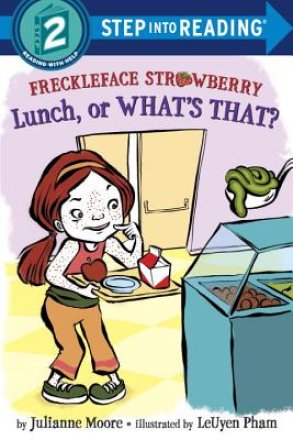 Freckleface Strawberry: Lunch, or What's That? Have No Fear! Halloween is Here! (Dr. Seuss/The Cat in the Hat Knows a Lot About That!) 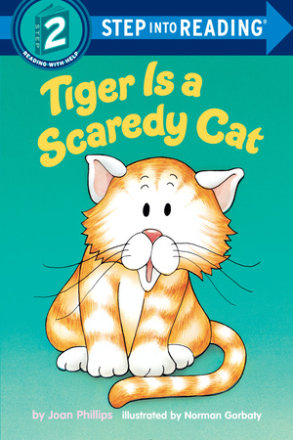 Tiger Is a Scaredy Cat A Dollar for Penny
My Book List Stay in the Know
Sign up for our newsletters and get updates on the latest book releases, sweepstakes, and exclusive content!
Book Finder Site Map