Jurassic World is the long-awaited next installment of the groundbreaking Jurassic Park series. T. rex’s, velociraptors, triceratops—as well as some all-new dinosaurs—will roar across the screen in this epic action-adventure directed by Colin Trevorrow starring Chris Pratt, Bryce Dallas Howard, Ty Simpkins and Nick Robinson! This Deluxe Step into Reading format is a great way for kids ages 4-6 to meet all the dinosaurs from Jurassic World. The book includes dinosaur cards so kids can take their favorite dinosaurs with them wherever they go!

Courtney Carbone studied English and creative writing in the United States and Australia before becoming a children’s book writer and editor in New York City. She has written several books, including Darcy Swipes Left, srsly Hamlet, and Macbeth #killingit. 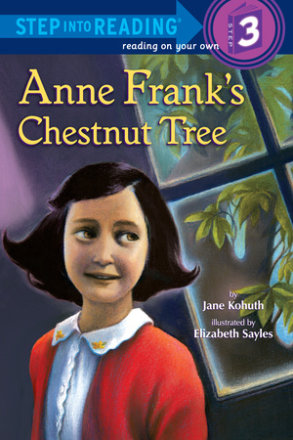 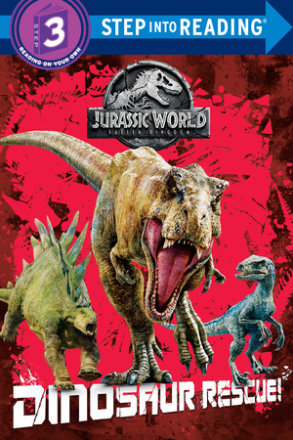 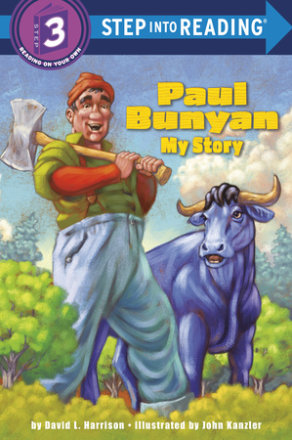 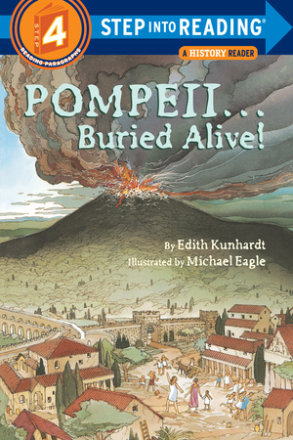 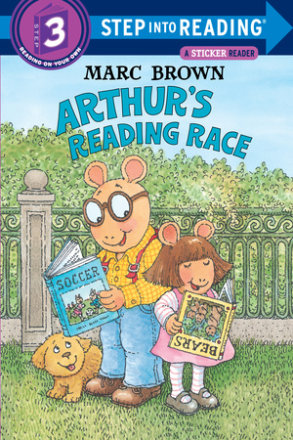 Pretty Penny Comes Up Short
My Book List Stay in the Know
Sign up for our newsletters and get updates on the latest book releases, sweepstakes, and exclusive content!
Book Finder Site Map