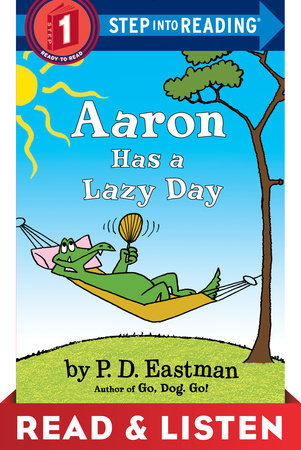 P. D. Eastman’s classic character Aaron the Alligator makes his early-reader debut! On this lazy day, Aaron is hot, tired, and hungry—perhaps a nice, juicy lemon will taste good? Blech! Lemons are not good to eat! Follow daffy Aaron as his hazy, lazy day becomes less lazy and more crazy! Young readers will giggle along as they tackle the simple words and sentences all on their own. Aaron the Alligator is a star of The Cat in the Hat Beginner Book Dictionary and a long-out-of-print series called Everything Happens to Aaron.

Step 1 Readers feature big type and easy words for children who know the alphabet and are eager to begin reading. Rhyme and rhythmic text paired with picture clues help children decode the story.

P. D. EASTMAN—aka Philip Dey Eastman—wrote and/or illustrated 18 children’s books, including Are You My Mother?, Go, Dog. Go!, Robert the Rose Horse, and The Best Nest. Trained at the National Academy of Design, Philip had worked for Walt Disney Productions and Warner Brothers Cartoons when he enlisted in the Army in 1943 and was assigned to the Signal Corps Film Unit—a unit headed by Theodor Geisel (who would later become known to the world as Dr. Seuss). When his friend Ted Geisel approached him to write for his new Beginner Book series at Random House, Philip—now P.D.—published his first book, Sam and the Firefly. Since then, Random House has sold over 30 million books by P.D. Eastman, and he has become one of the most beloved children's book authors in the world. 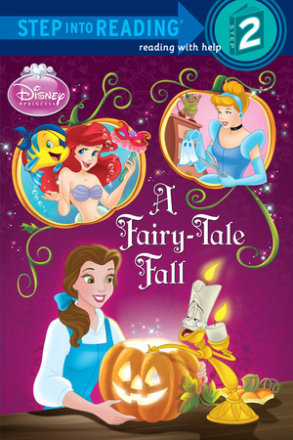 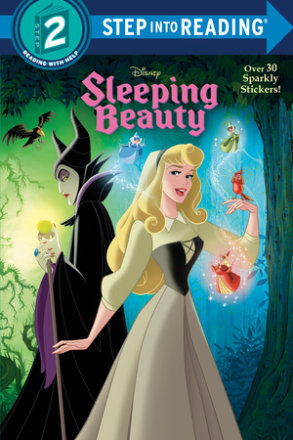 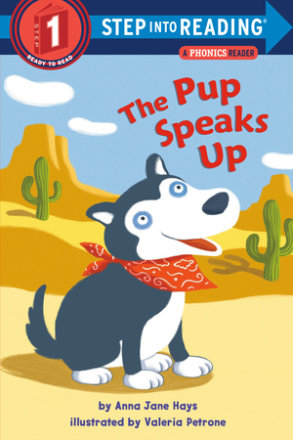 The Pup Speaks Up 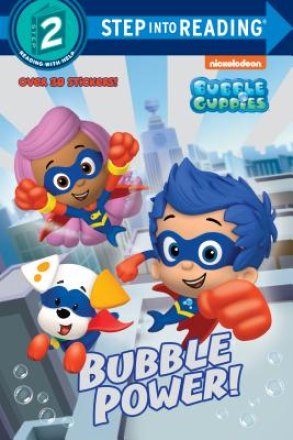 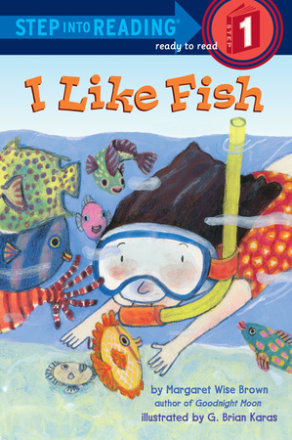